Our Dogs Hate our Automated Homes 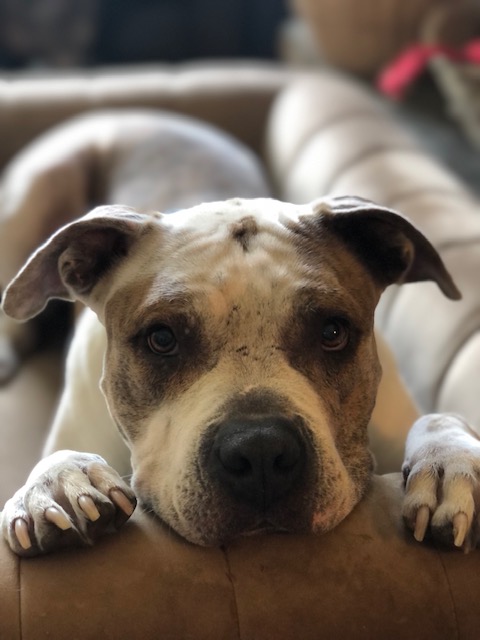 Yep, I said it. You know how we have had the last 3 years to enjoy little home projects like installing a Ring or an Alexa system? Couple that with our new love of home delivery of anything our hearts could possibly desire. Well, those things combined are loathed by your dog.

Let me explain. Last month I was doing a private in-home session with a client who was bewildered by his dog’s highly destructive behavior when he was away at work.  Typically, when I work on this type of behavior with a family, it’s a relatively simple case of separation anxiety, which I commonly deal with now that people have returned to their jobs and their lives. However, there was a troubling wrinkle in this particular situation:  when the owner left the house in plain view of the dog, she wouldn’t bark, whine or pace. This was certainly a head scratcher since that is the typical presentation of separation anxiety, after which the dog either calms down naturally or ramps up the behavior and gets destructive quickly.

But not Bella. Instead, she would watch her owner leave the house, immediately run out the doggie door and watch him pull his car out of the driveway, wait a few minutes as he drove down the road, and then run back inside to lie down and chew a bone and fall asleep a few minutes later.  How did we know this? The entire house was wired with cameras, so we could watch ample footage repeated every time he left. I explained to the client that this was not an indication of separation anxiety since she had no trouble falling asleep after he left, but his beautiful leather sofa told a different story of a missing panel and a partially destroyed arm rest.

After puzzling a bit, I had the sudden question jump into my head. “What is waking Bella up?” To which he answered, “I don’t know.” Then as if a gift from above, I heard a weird chirp from the corner of the room, and he said, “I have a package at the door.”

When he went to open the door, a canned sound of barking dogs filled the room, followed almost immediately by a loud click as an electric cat food feeder opened its slot revealing cat food on the kitchen counter top.

The client returned to me and found me chuckling to myself because I suddenly saw the problem for poor Bella. His home was so over automated, that her sleep cycle was constantly disrupted while he was out of the house. Not only was this waking her up frequently and then probably stressing her out when she realized she was still alone, but she was also likely not getting proper REM sleep which will increase anxiety in general.

So, to calm the Bellas of the world, let’s set some of the alerts in our homes to “silent” when we leave. And certainly, let’s not alarm the front door with the sound of barking dogs! 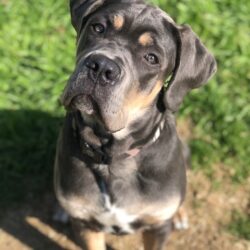 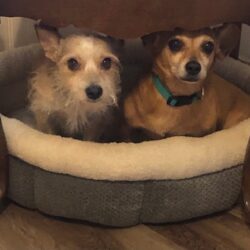